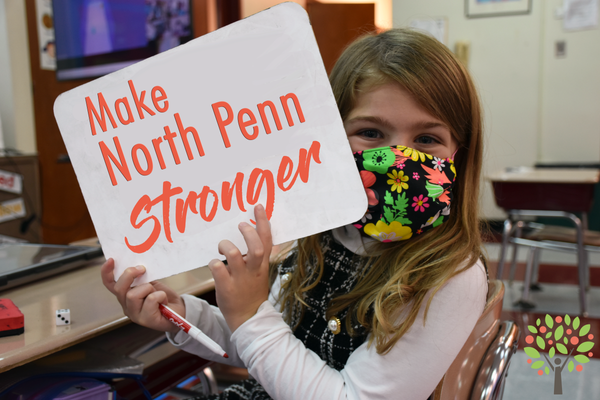 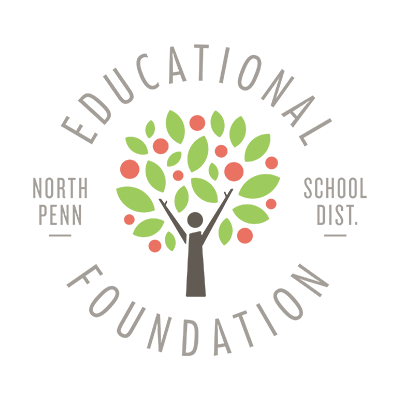 News from the NPSD Educational Foundation 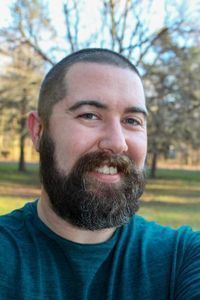 During COVID-19, the North Penn School District (NPSD) Educational Foundation (NPEF) has continued to further its reach and solidify their mission while transitioning into a "new normal." Most recently, the NPEF just concluded its Annual Giving Campaign called "Make North Penn Stronger." The mission of this important campaign was to raise funds to ensure that every student in the district’s needs are met during the pandemic and beyond. Now, the Foundation welcomes a new community member to its board of trustees: Ryan Weiss.

Ryan Weiss, Marketing Manager for Round Guys Brewing Company in Lansdale, previously oversaw and directed the growth of their concert and event venue, The Underground. Ryan also owns the marketing and event coordination consulting company, Ogee Media, LLC. "I am very excited to bring my community outreach and brand growth experience to the Foundation to further benefit area students and staff," Weiss said.

“NPEF trustees warmly welcome Ryan Weiss to the board,” said NPEF Vice President, Marion Hoffman-Fraley. “He, together with our four new trustees elected earlier this fall, will bring new energy and expertise to further the Foundation's mission and vision. It's an exciting time for the Foundation, even with virtual meetings due to COVID-19, as we implement our new strategic plan.”

Ongoing support is important to enabling projects to continue their work, so we encourage donors to continue to contribute to projects over time. But if you must cancel your recurring donation, please notify us.